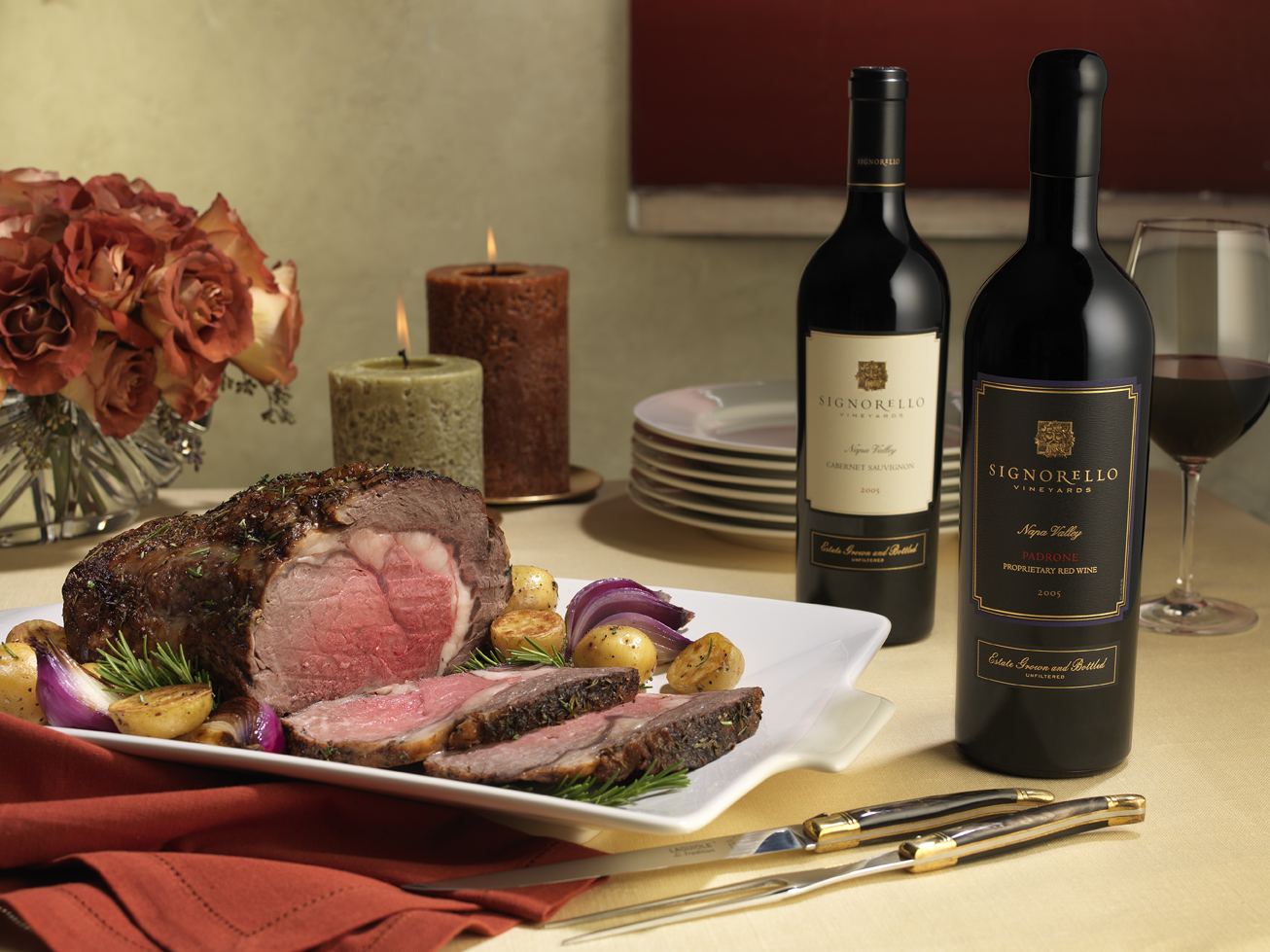 What Makes a Famous Chef?
By J Stone

Regardless of the recent increase in cookery show in the television famous  chefs are actually nothing new. The wealthy and royalty have always praised  great chefs and this dates back to historical times.

The first famous chef is Antoine Careme. This chef became famous during the  eighteenth century. This famous chef was known as the chef of the kings and also  the king of the chefs. Antoine Careme did not only become famous for his cooking  skills, as he was also well known for his masterpiece, which covered five  different volumes. This masterpiece was known as “The art of French  Cooking”.

These books featured a combination of French cooking and it contained  hundreds of different recipes that originate from France. These books also  featured instructions on menu planning and table settings. Antoine Careme was  given the credit as being the father of the art of French cookery.

The definition of a chef is someone who has learned the art of cooking and  worked in a professional catering kitchen such as in a hotel, club or resort.  There has never been any research carried out to discover how many professional  chefs are actually working in the world.

Another very common sign of a professional celebrity in the sector of  culinary arts is the never-ending love of food!